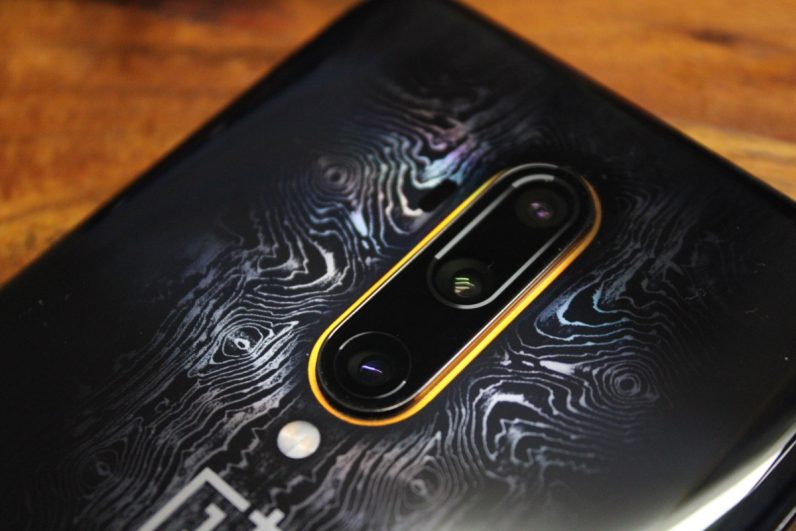 When OnePlus released the 7T series a few months ago, it wasn’t selling the Pro model in the US. Then in late October, the company announced it was, in fact, bringing the 7T Pro in its 5G, McLaren edition variant to the US as a T-Mobile exclusive. You can finally place a pre-order for that device. The OnePlus 7T Pro 5G McLaren Edition not only packs as many words as possible into its name, it also brings class-leading specs as one of the very few 5G devices on the market. It comes with a Snapdragon 855+ processor, 256GB of storage,…