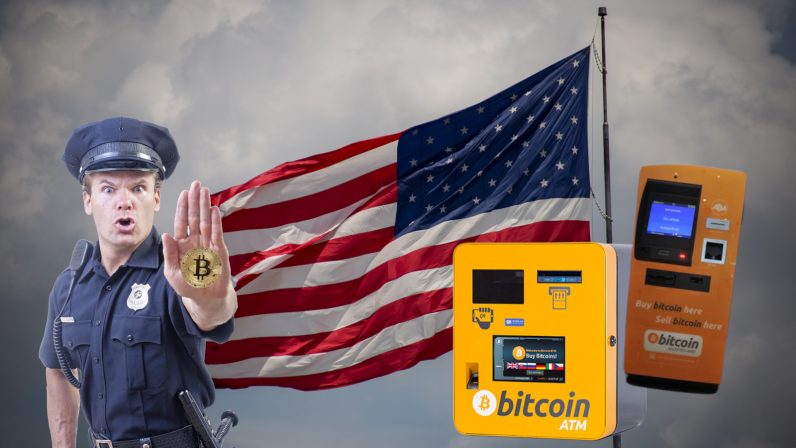 The United States Marshals and Federal Bureau of Investigation don’t want you to forget about Bitcoin scammers pretending to be people they’re not. According to a tweet from late last week, the US Marshals has updated its warning about cryptocurrency scammers that coerce their victims to send them money through Bitcoin ATMs. UPDATED FRAUD ADVISORY – Spoofers using government phone numbers, government employees’ names,demanding payment via bitcoin ATMs: https://t.co/ZMBG3hNJmj — U.S. Marshals (@USMarshalsHQ) December 6, 2019 In the full update, US Marshals say that scammers call targets and attempt to collect a fine by claiming they have failed to report…